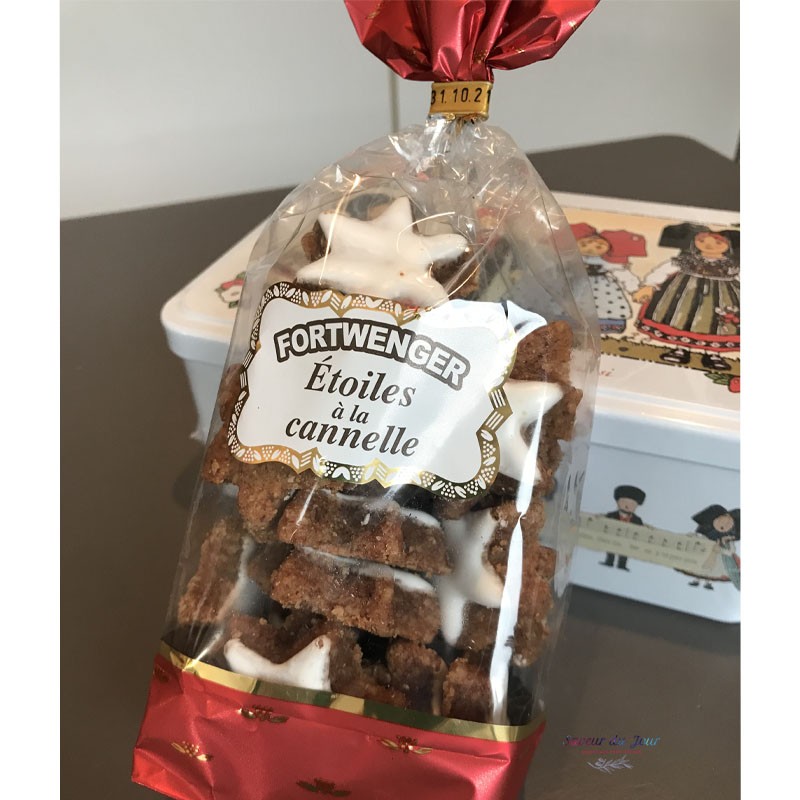 Those yummy cookies are specialties from the Alsace region of France.

In 1768, Charles Fortwenger, a master baker, opened a workshop making gingerbread in Gertwiller. Two centuries later, Fortwenger’s famous gingerbread is still made with respect for its founder’s traditions. The dough is prepared using flour, honey and sugar. It is left for four to six weeks at room temperature. Spices and rising agents are then added, and the dough is kneaded in a trough. Two tons of dough are prepared every day in the Fortwenger workshops. 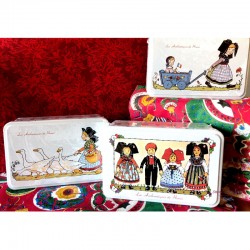 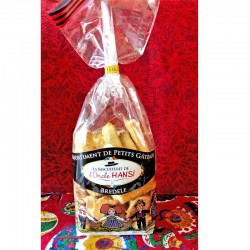 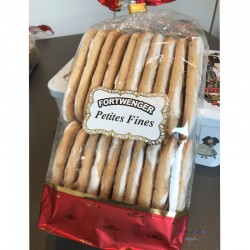 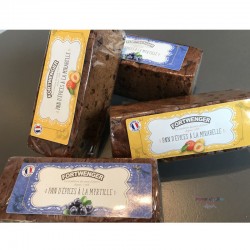 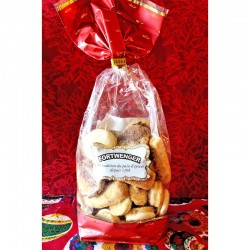