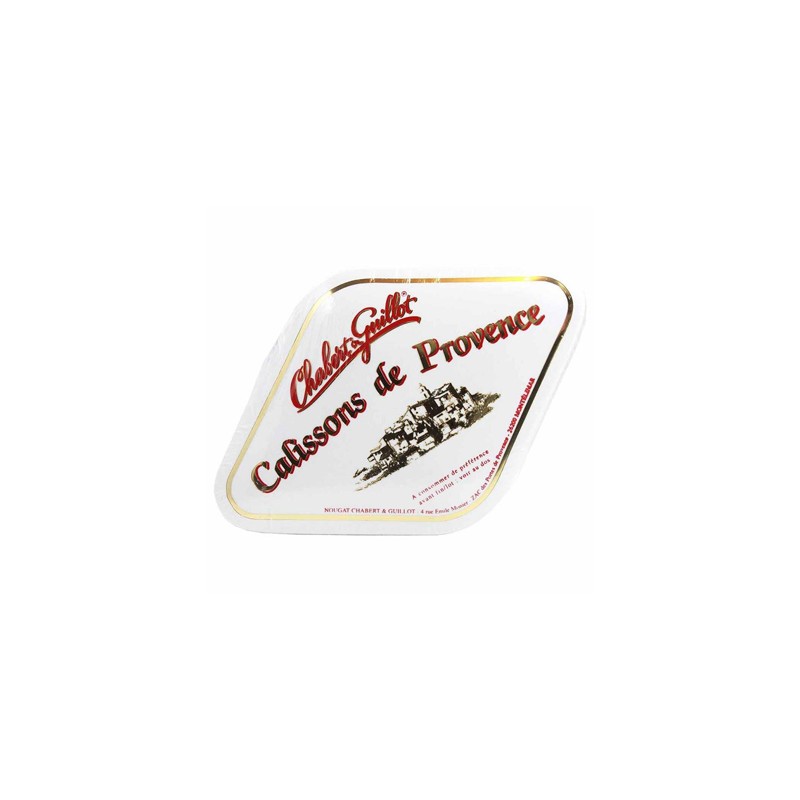 Calissons, a quintessential Provence treat, are a luxurious candy combining almond paste, melon and sugar, topped with a crunchy layer of royal icing. The texture is similar to marzipan but with a fruitier taste, usually melon-like (although maybe not for purists, there are also citrus variations). A Calisson is almond shaped, and usually associated with Aix-en-Provence (hence often called
Calissons d'Aix). This candy likely originated in Italy and was introduced in France around the 15th or 16th century along with the introduction of almonds as a crop. Chabert & Guillot is based in Montelimar, in the South of France, the capital of French nougat-making. The company later added other confections and sweets including these delicious candies. 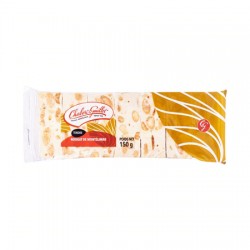 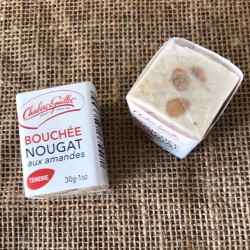 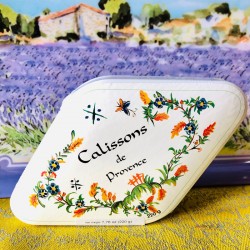 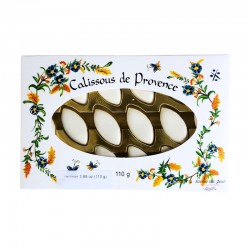 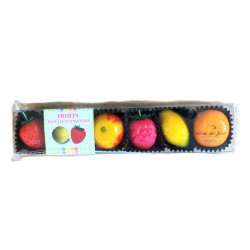